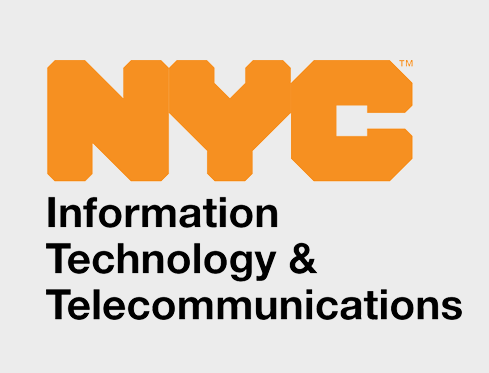 The New York City Department of Justice was legally required to arraign arrestees within a twenty-four-hour timeframe, but found that they were unable to meet this requirement in as many as 30% of cases – a troubling gap between mandate and capability. As this resulted in the automatic release of many of those arrested, this led to both an efficiency and a public safety issue, with criminals released back onto the street before ever standing in a court of law. This process very clearly needed to improve in order to guarantee public safety.

New York’s Department of Information Technology and Telecommunications (DOITT), which oversaw the NYC DOJ’s computer system, called in Sygma Technology Solutions to solve the issue. Working with a team of municipal IT professionals and departmental stakeholders, Sygma was able to develop an online arraignment application that met all legal and technical requirements. This application included a custom case-tracking web portal that made processing defendants from arrest to arraignment a straightforward and simple process.

Sygma’s software solution – an easy-to-use web-based system – was able to simplify and streamline the entire arraignment process from end to end. By reducing manual interventions by DOJ staffers, the entire process was considerably accelerated, enabling the Justice Department to meet its legal obligation of twenty-four hour arraignments.

Take a look at some of our previous success stories and see how Sygma has yielded significant improvements for a wide range of operations.